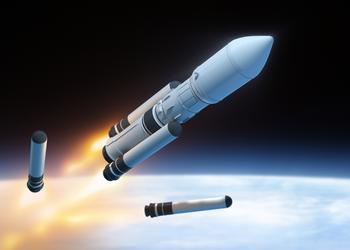 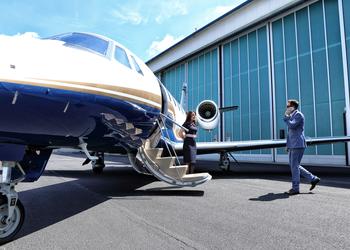 Airports have been defined as one part of an air transportation triangle consiting of airports, airplanes and airways. It is at the nexus of these industry segments that a3i global provides service. Through our understanding of the function and operation of airports we are able to provide reference setting service to the operator, tenant, and community at large. We understand Airports are both a capital good (tool of production) and a consumer good. Often times these "goods" are in conflict with community and tenant expectations. The community in which it serves frames the uniqueness of each airport. a3i global strives to understand the local economy and culture along with those competing interests that inhibit global success. 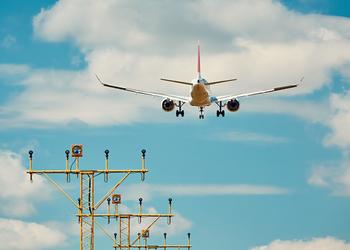 The long-awaited era of private space exploration has begun. Actually, it began when President Reagan signed into law H.R. 3942, the Commercial Space Launch Act to; "encourage the private sector in commercial space endeavors" and to "translate the objective of streamlining the permitting process to launch a vehicle or a payload toward a comprehensive licensing mechanism." The tipping point occurred in the Mojave Desert with the award of the X-Prize to Mojave Aerospace Ventures (MAS) SpaceShipOne in October 2004. Since then, Commercial Aerospace has increasingly exerting itself as a stand-alone force amidst the backdrop of a historically governmentally run industry. a3i global possesses an understanding of, and is conversant with, the Commercial Space Launch Act of 1984 (49 U.S.C. Subtitle IX, CH.701) and the Commercial Space Launch Amendments Act of 2004 to include operational aspects of commercial space transportation systems and is familiar with the Federal Aviation Administration's office of Commercial Space Transportation. a3i global is available and prepared to facilitate your commercial aerospace needs - let us show you how.

The General Aviation Manufactures Association (GAMA) defines general aviation as one of the United States most important and dynamic industries. Carrying 166 million passengers annually on aircraft ranging from two-seat trainers to intercontinental business jets, general aviation represents millions of jobs, billions of dollars in economic output and the growth of thousands of cities, businesses, services and manufacturing facilities around the world. General Aviation is an important element of economic growth in part because it fulfills transportation needs that cannot otherwise be met. Only about 350 U.S. communities have scheduled air service; for the remainder, GA is the only option for the movement of persons or cargo by air. a3i global's expertise and knowledge of this important segment of the transportation industry can assist your organization to capitalize upon this economic driver. 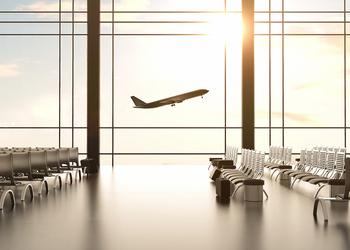 Our company delivers over 30 years of combined civil aviation experience covering most facets of the industry.Our highly skilled and motivated organization provides our partners support throughout the project cycle and beyond. We understand the industry from our years of experience working within it.

Commercial air travel remains a large and growing industry. It facilitates economic growth, world trade, international investment and tourism and is therefore central to industry globalization. In the past decade, air travel has grown by seven percent per year. Travel for both business and leisurepuproses continue to grow strongly worldwide. Aviation has experienced both revolutionary and evolutionary change over the course of its century long life. Its growth and the many challenges confronted are well chronicled. The future of aviation holds similar change. Along with that change are the inevitable challenges. a3i global is poised to lend its expertise and facilitate Aviation's growth well into the 21st Century.